Romans 12:4-5
For as in one body we have many members, and the members do not all have the same function, so we, though many, are one body in Christ, and individually members one of another. 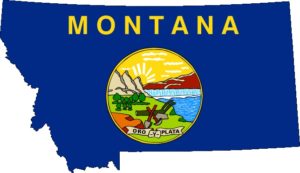 The Numbers:
According to the 2019 Continuum of Care point-in-time survey,  Montana had an estimated 1,357 individuals experiencing homelessness on any given day. Of that number, 136 were families, 205 were Veterans, and 228 were chronically homeless.

Of the total number of homeless in Montana, 26% were living on the streets, and nearly 74% were living in shelters.

Public school data from the U.S. Department of Education shows that 320 students in Montana were living in shelters, while 346 spent time unsheltered over the course of the 2017-2018 school year.

The Cost of Homelessness:

The Definition:
The U.S. Department of Housing and Urban Development (HUD) defines the term homeless under the following broad categories of homelessness (HUD Resource) 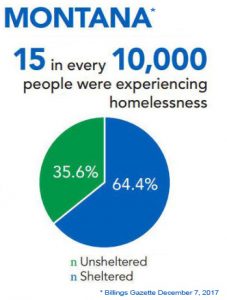 Here in our community at any given time, over 400 individuals are considered homeless.

Our duty at Montana Rescue Mission is to heal the broken and lift up the poor. To assist individuals in overcoming the challenges that led to their current state of homelessness or poverty.

There Is a Realistic, Long-Term Solution

Now It is Up to You 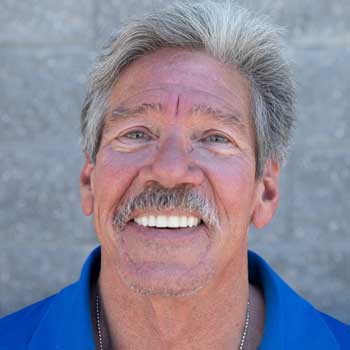 Everyone who walks through this door will be blessed. 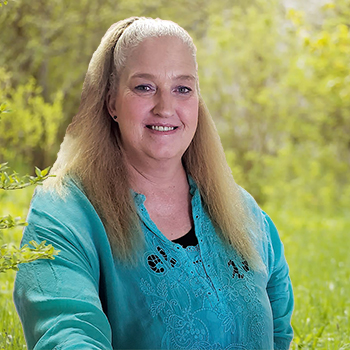 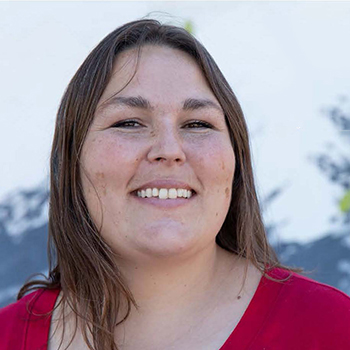 “GOD IS REAL AND HE SAVED MY LIFE.” 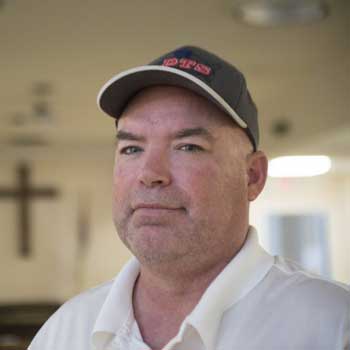 I can enjoy life now!